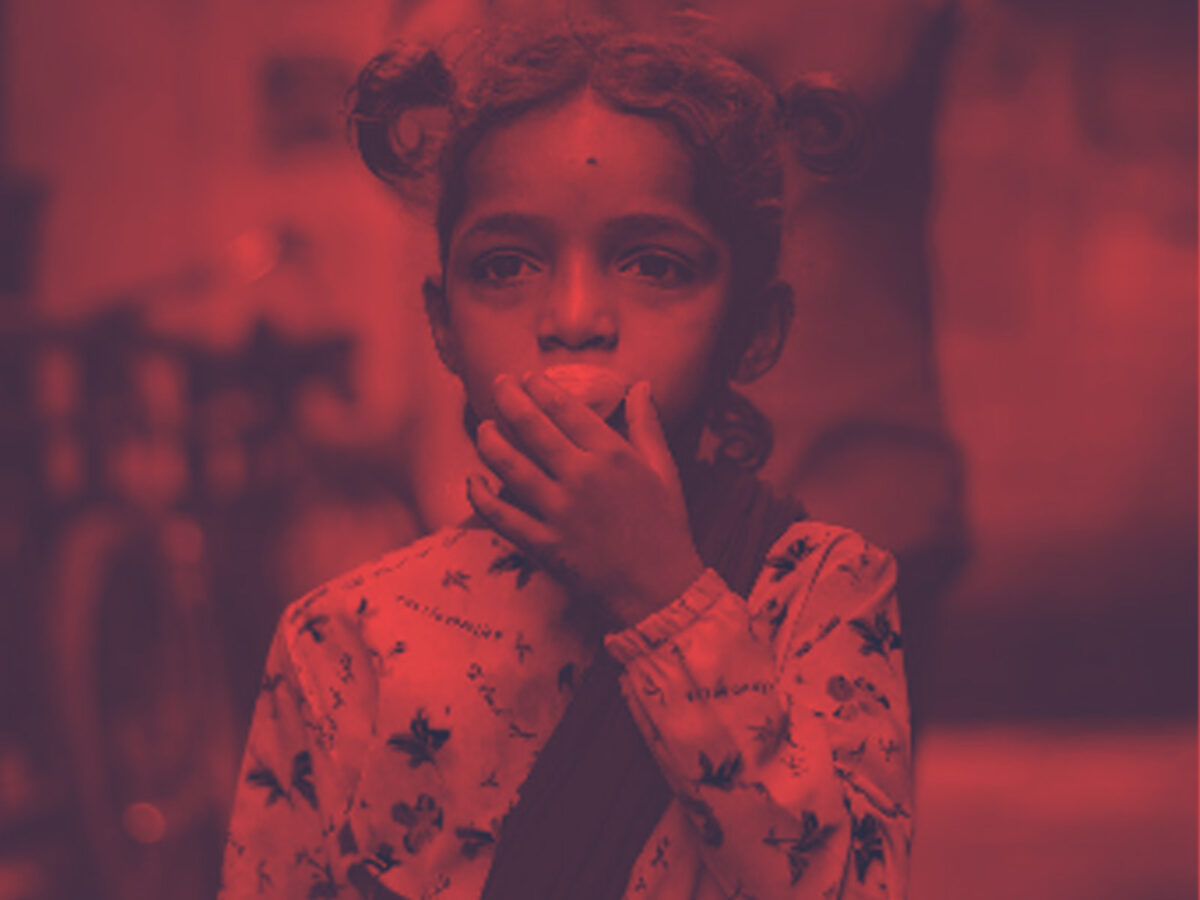 For the inclusive growth of a society, education is an effective tool for evolution and development rather than being a privilege. India had taken a step further by passing the Right to Education Act – 2009 and making free and compulsory education a fundamental right incorporated under Article 21A of the Indian constitution. The RTE Act, 2009 mandates free and compulsory education for all children between six to 14 years of age until they complete elementary education in a neighborhood school.

Section 12(1)(c) of this act mandates a 25% reservation for children from economically and socially weaker sections in private unaided non-minority schools.

Thus, it is mandatory for non-minority unaided private schools to keep aside at least 25% of their entry-level seats for children belonging to disadvantaged sections to create a more integrated and inclusive schooling system.

OBJECTIVES OF THE PROJECT 21A

APNA is an organization that champions this fundamental right and strives hard to make education accessible for these children who yearn to learn. Our volunteers have conducted large scale public campaigns and engaged strategically with institutions to spread awareness and reform education for the underprivileged. We have held meetups with schools & parents, conducted large scale public campaigns, door-to-door awareness campaigns, and initiated informal models of education and we continue to do so. From spreading awareness about the RTE act to helping parents in the documentation process till the completion of the admission, our volunteers work round the clock to meet the requirements.

However, this is only possible with your financial support. We want to be able to make a difference in as many lives as we can, so help us reach that goal and donate! 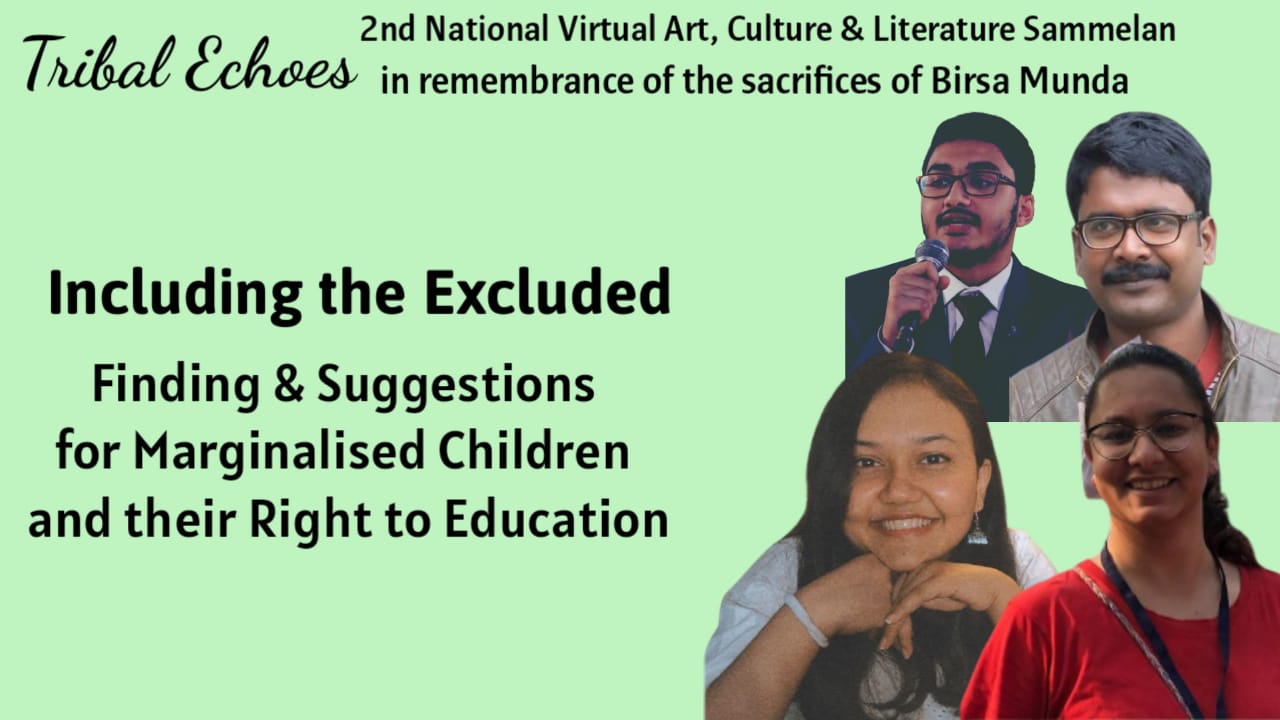 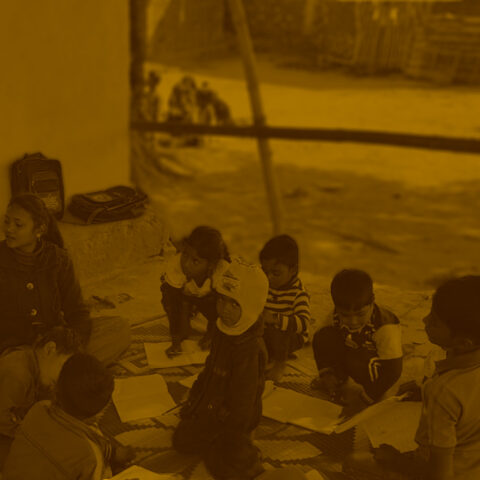 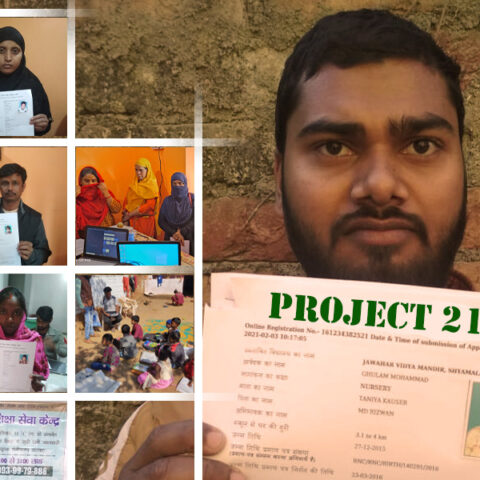 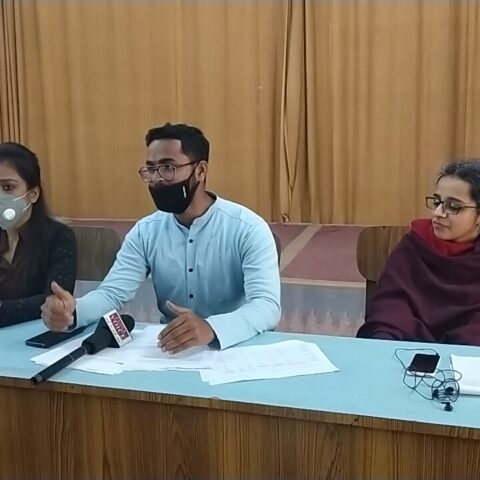 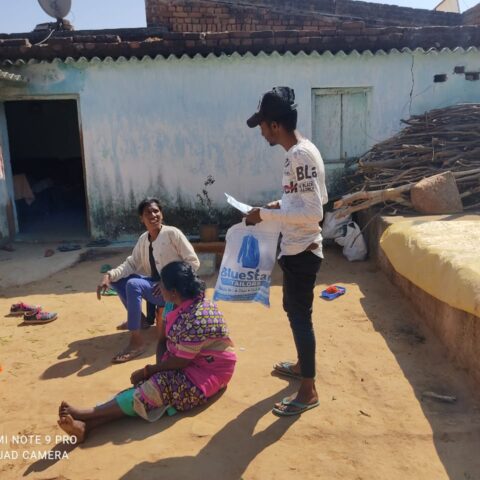 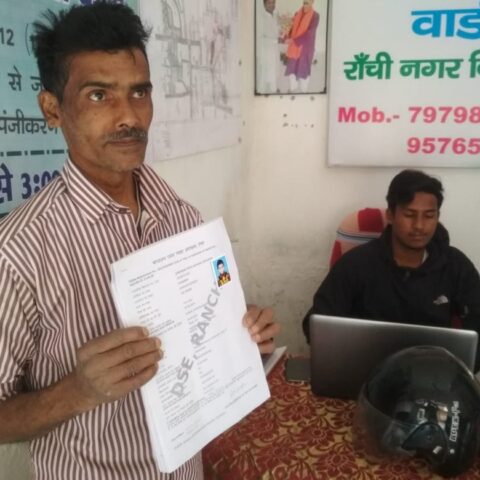 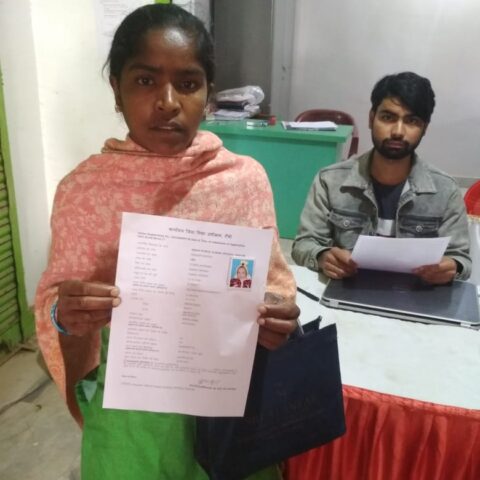 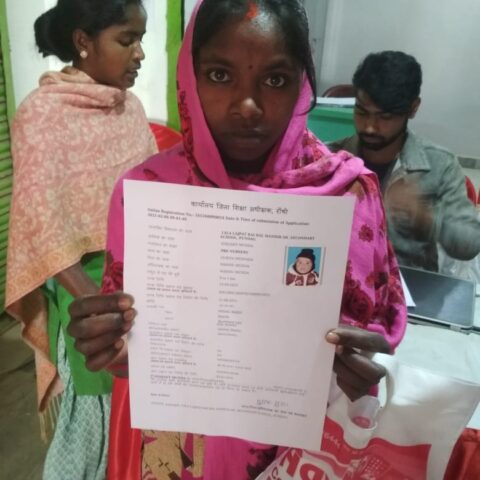 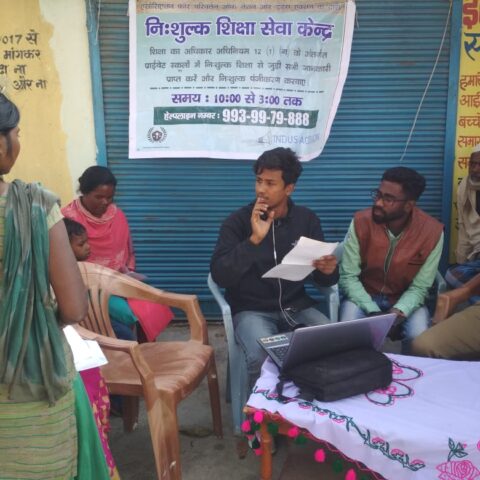 We have worked from the grassroots level to support and sponsor these students towards researching. 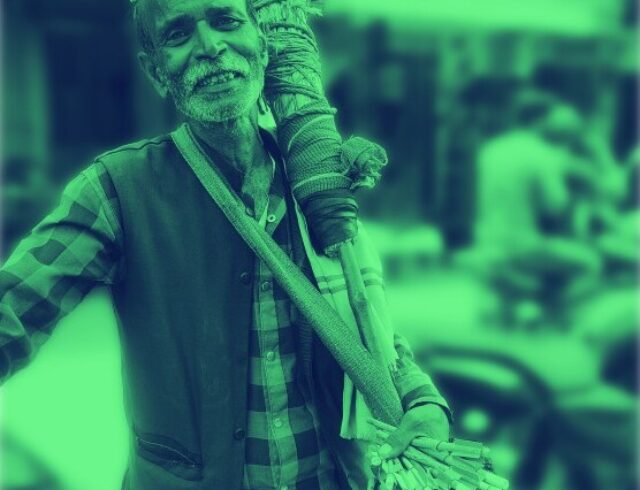 COVID-19 has affected the lives of millions, not just medically, but economically as well. 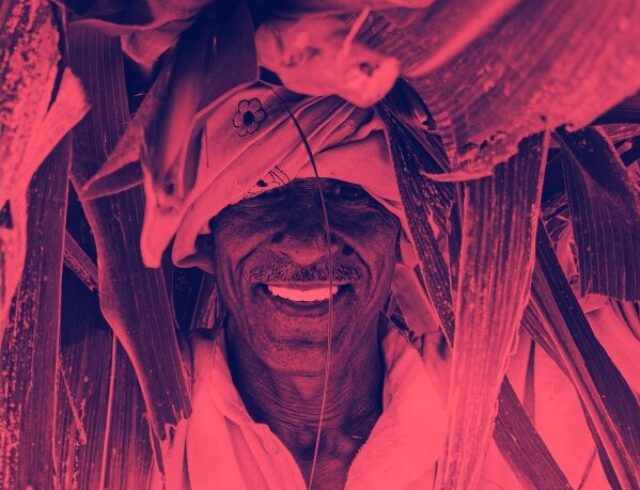 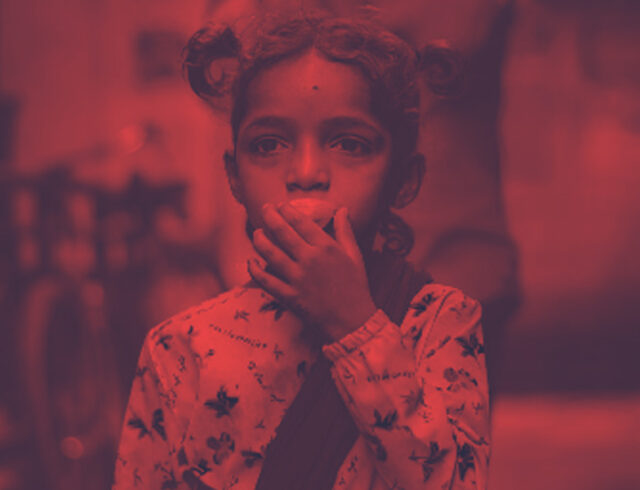 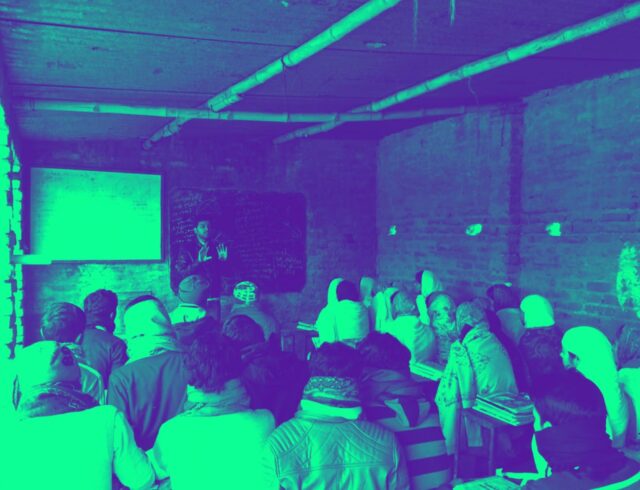 Children are the world’s most valuable resource and our best hope for the future of our nation. 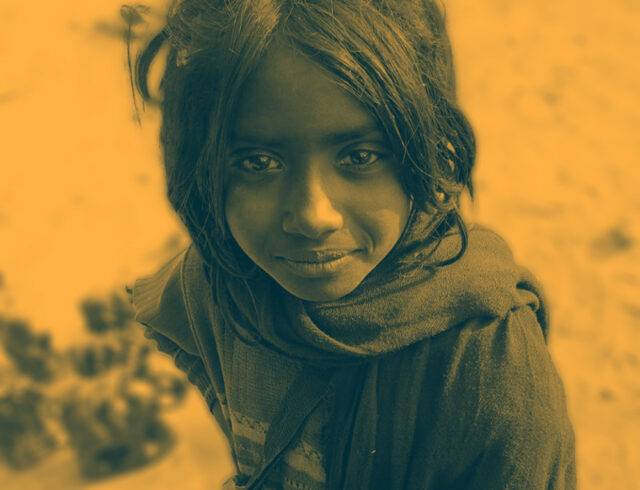