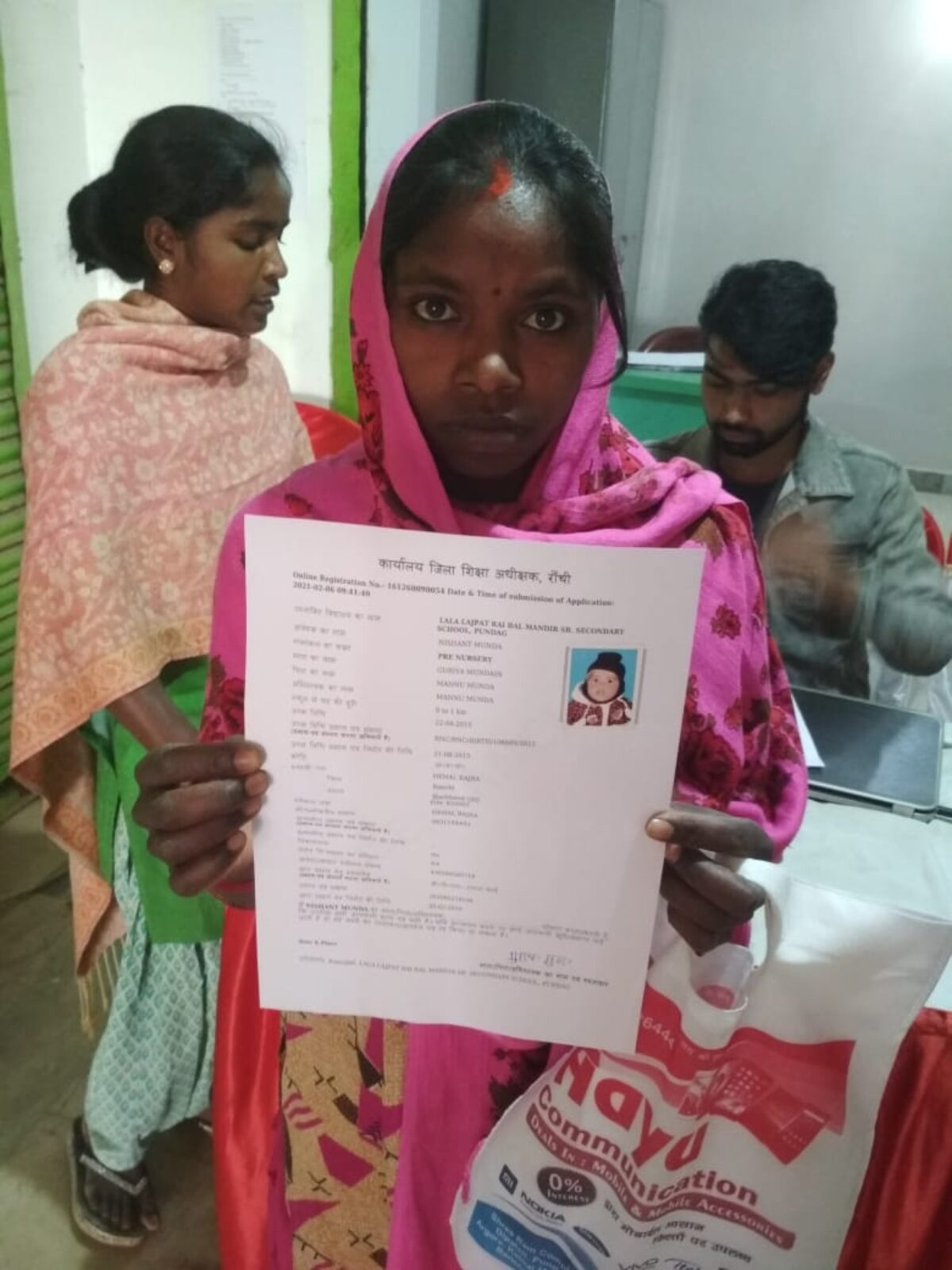 Association for Parivartan of Nation, an NGO working in the field of education, has started holding free camps to raise awareness about provisions of the right to education (RTE) law among poor parents and help them with paperwork to get their wards admitted to private schools.

The NGO’s initiative aims to increase enrolments in private schools under RTE after a study by it revealed how several school seats in Ranchi and other districts go abegging, said members of  Association for Parivartan of Nation,

On Tuesday, a camp was held at ward 45 commissioner’s office at A.G. More, Doranda, where over 50 guardians and local residents came to gather information about free and compulsory education under Article 12(1)(C) of the RTE Act according to which 25 per cent seats in unaided private schools are reserved for children hailing from economically weaker sections of society.

President of the NGO Hasan Al Banna said, “In order to extend the benefit of RTE to a larger section of society, we are providing every crucial information regarding the law by setting up free  service camps in various locations of the city and helping locals fill in applications.”

On Wednesday, a camp will be held at Mani Tola in ward 49 of Doranda followed by another one at ward 17 on Thursday.

“We have also launched a helpline (9939979888) through which guardians can get information by simply placing a missed call. More than 500 hundred people have contacted us on helpline number so far,” Banna added.

Nusrat Fatima, a domestic worker living in Doranda, turned up at Tuesday’s  camp. “I couldn’t get my son admitted in Class 5 in any school last year. Despite filing applications, none called us. Later, the district education officer  told me that my papers weren’t in order. Hence, I am here to learn the formalities for applying under RTE,” she said.